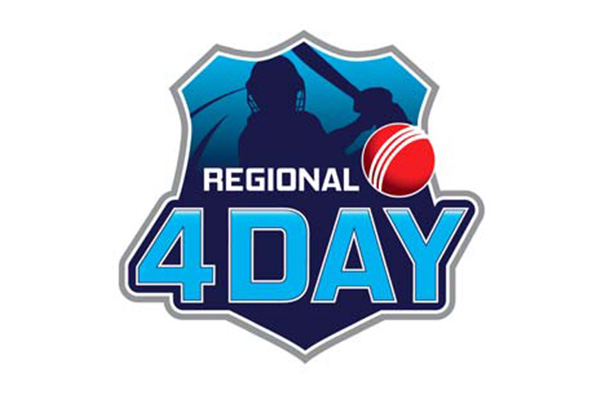 Kingston, Jamaica – Head of the West Indies Cricket Board medical panel, and noted cricket commentator, Dr Akshai Mansingh, believes that it would be unfortunate if short-pitched balls were outlawed from the game of cricket.

Reacting to recent debates in light of the death of Australian batsman Phil Hughes, who was hit on the head via a short-pitch delivery recently, Mansingh said such a response would simply be a knee-jerk reaction.

“I think banning short-pitched deliveries would be a knee-jerk reaction with all due respect to Phil Hughes,” Mansingh said.

“He was playing an aggressive shot, and with all the helmet and the padding we have these days, we notice a lot of batsmen are now doing so.

“His death is remote, and rare, and just a tragedy of a very unfortunate event,” said Mansingh.

He added: “I don’t want to be insensitive. But if there is death in motor sport, you don’t ban motor sports, you try to minimize the risks.

“And, likewise, in cricket, banning the short-pitch ball I think would be unfortunate.

“Why? Because it adds to the game. It adds to the aggression of the game, moreso on the part of the batsman than on the bowler.

Mansingh, an orthopaedic surgeon, and head of Sports Medicine Unit at the University of the West Indies, also went on to mention that in trying to solve deaths relating to short balls, the focus should be placed on protective gear.

The physician said that close to 1,000 cricket-related deaths have been reported, and while each one is tragic, many have been as a result of ineffective equipment.