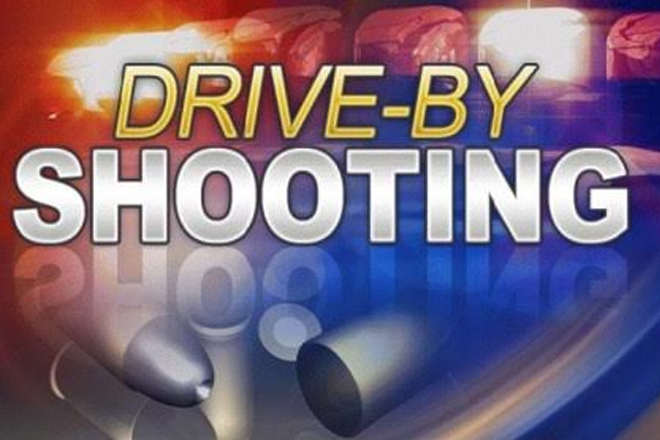 Drive by shooting on Pond Road

(ZIZ News) — The police are investigating a drive-by shooting incident in the early hours of Saturday morning on Pond Road.

According to a police statement the occupants of a vehicle travelling along Pond Road were shot at by an unknown assailant(s) who was driving in a car on the same road.

No one was injured in the incident.

Investigators from the Criminal Investigations Department and technicians from the Forensics Services Unit have canvassed the scene for evidence.

A number of spent cartridges were recovered at the scene.

The police say no-one is in custody as yet but the investigation continues.