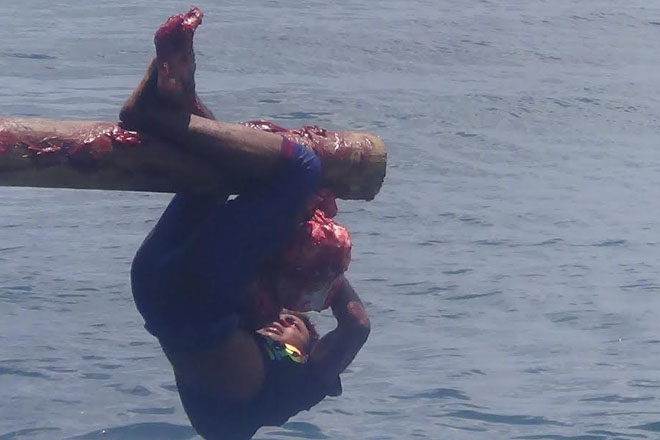 Sports Page — A huge crowd gathered at the Bay front in Basseterre on Monday 6th April to witness the exciting traditional games contest hosted by chief coordinator, Winston ZACK Nisbett and members of the 4H club.

The traditional event is held each year in honour of Basil Henderson, founder of the 4H movement in St.Kitts and Nevis and this year was the 57th edition.

Several sponsors teamed up to make the event a huge success and the crowd thoroughly enjoyed the fun as the contests generated quite a bit of laughter as well.