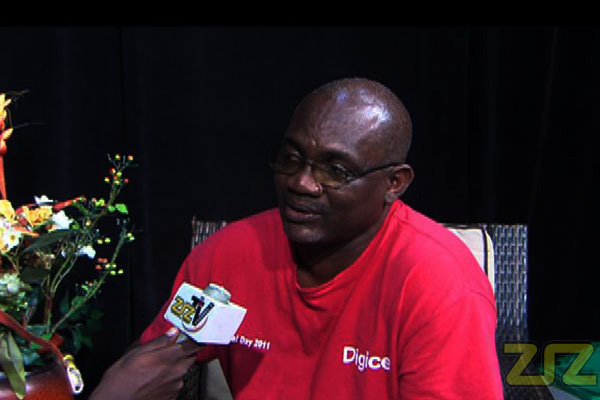 ZIZ News — Eight years ago the Department of Agriculture started its innovative “Eat Local Day” event to help spread the word of the importance of eating food grown and produced in St. Kitts and Nevis.

Now, the man behind the project, Marketing Officer at the Department of Agriculture, Al Edwards said he is seeing more and more businesses buying into the idea.

“Unofficially so we are seeing some inroads into the market,” he said. “For instance, just recently I went to a restaurant and was served breadfruit and it never used to happen before. Breadfruit pie I think it was as one of the main dishes there and I gave myself a pat on the back actually and I noticed that a number of other restaurants recently are saying that they are actually using it as well. We’ve been getting demands for things like that.”

Edwards says they have also realized a recent increase in the number of persons raising rabbits as well.

“The rabbit industry, which was wiped out, is coming back and the only way it could come back and be sustained is if are catching on to it and actually eating it. The number of persons growing rabbits has increased and so we are using these informal means of indication that it really is a tremendous success,” he said.

The eighth installment of the “Eat Local Day” initiative, which featured tree mutton and rabbit meat, was held on Friday at Independence Square.