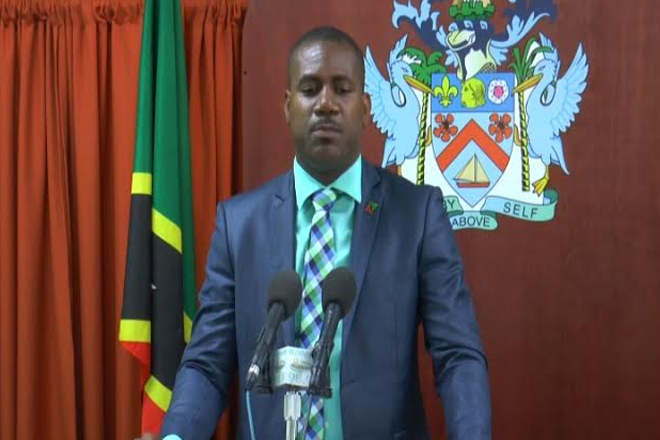 (ZIZ News) – Despite the January 4th opening of a temporary facility for the Basseterre High School, many questions are being asked about the future of the institution.

On Tuesday, Education Minister Hon. Shawn Richards said the future home for the Basseterre High School must include certain modern and basic amenities.

He said, “In building a modern Basseterre High School, there are a number of other amenities that the government would want to include so long as monies are available and we can afford to do so. We have said for example that we would want to include a gymnasium so the children can utilise such, be it in preparation for the different sporting activities that they take place in or to develop themselves physically.”

“We would also want to include a modern auditorium so that those who are into the arts and the school in general can utilise such for different purposes. Modern labs of course would be needed, be it science labs, computer labs, technical drawing, woodwork, whatever the need would be,” the minister added.

“Part of the solution in solving the problem is introducing TVET programmes in our schools so that a modern Basseterre High School would have the facilities to accommodate a TVET programme. We would want to ensure that we have a proper library for the children to utilise,” Richards explained.

He said a modern cafeteria should also be included.