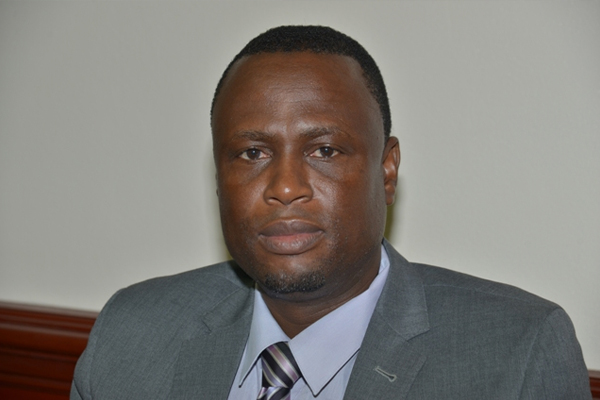 (ZIZ News) — Education Minister, Senator the Hon. Nigel Carty, is grateful for the collaboration between government ministries. During his recent Independence greetings, Minister Carty credited the work of two ministries which he believes has helped to improve the aesthetic and environmental appeal of the nation’s schools.

Admitting that his role as Education Minister can be difficult at times, Carty said such partnerships ensure greater productivity for the government and the people it serves.

“For quite a number of years it would appear that very little attention had been paid to them and we found ourselves in recent years, through your support, in particular your support Prime Minister, Minister of Health Minister Liburd, and Minister of Public Works Dr. Earl Asim Martin dealing effectively with a programme of upgrade of our school’s infrastructure,” he said.

The Education Minister then reminded the nation of the considerable work done in recent years to improve the standard of the nation’s schools.

“Over the last three to four years, we have touched each and every one of our schools seeking to put them in a position of first world schools and first world infrastructure and I think that the nation as a whole is very grateful for what we have been able to do but very often they don’t see the work that happens in this Cabinet and how we pour over the challenges that confront us as we seek to serve them,” he said.

The Hon. Nigel Carty assumed the position of Education Minister in 2010.