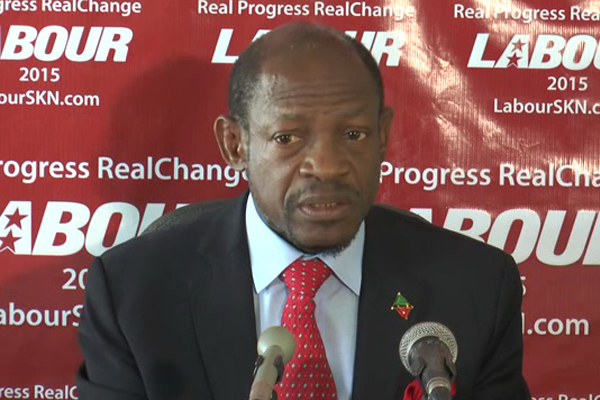 This comes in the wake of threatening comments targeting Nigerian students made by a caller on a programme on WINN FM.

During a St. Kitts-Nevis Labour Party press conference on Wednesday afternoon, Prime Minister Douglas said the singling out of Nigerian students was well-orchestrated as People’s Action Movement candidate Jonel Powell was the first to go after the Nigerians.

St. Kitts-Nevis Labour Party Chairperson, Hon. Marcella Liburd, said Nigerian students are part of the Commonwealth and she does not understand why they are being singled out.

“We have a lot of people from all parts of the Commonwealth here. We have people from India who are registered to vote as part of the Commonwealth. I don’t hear anybody out there leveling any threats against them. So I just think we should go according to our Constitution which gives Commonwealth citizens the right to vote once they’re resident for 12 months and I want to support the Prime Minister in what he is saying about ensuring the security forces are equipped and prepared to deal with anyone who wants to intimidate or threaten anyone for voting,” she said.

Officials said they are taking this matter very seriously and security forces will ensure that registered voters are not intimidated.