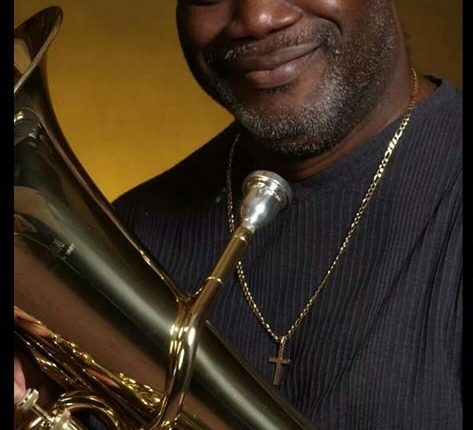 Basseterre, St. Kitts, August 28, 2019 (SKNIS): The Embassy of the Bolivarian Republic of Venezuela has conveyed condolences on the passing of Kenrick Anderson Georges, the author and music composer of St. Kitts and Nevis’ national anthem “O Land of Beauty”.

A communique from the embassy dated August 28, 2019, and signed by Marco Antonio Guzman Adrian, Minister Counsellor, Charge d’Affaires Ad Hoc, stated “The Embassy of the Bolivarian Republic of Venezuela presents its compliments to the honourable Ministry of Foreign Affairs and Aviation of the Federation of Saint Christopher and Nevis, and on my behalf, we take this opportunity to transmit our deepest condolences to the family and relatives of Mr. Kenrick Anderson Georges, and also to the people of the Federation of Saint Christopher and Nevis, on the passing of the beloved son of the soil, the late Kenrick Anderson Georges, author of ‘O Land of Beauty’, the Federation’s National Anthem.”’

“May God’s comfort give divine strength to continue his legacy that he left to the future generation, for his love and devotion to homeland, as a Patriot, Musician, that honour his country becoming part of its history, not only to his family, but also to the people of the Federation,” the communique stated.