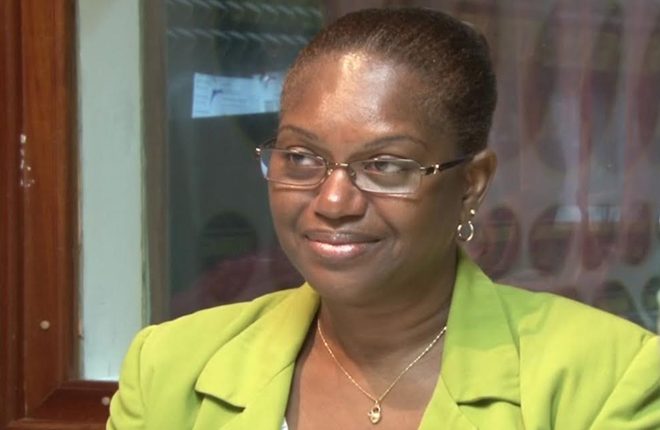 (SKNIS): Officials at the Department of Labour have issued a reminder to all employers and employees stating that any work that was undertaken on Monday, April 10, after 12 p.m. and up to 11:59 p.m. is to be paid at double the normal rate.

This was due to Monday being declared a public half holiday to commemorate the passing of former Governor General, His Excellency Sir Cuthbert Sebastian. As outlined in the Statutory Rules and Orders, No. 35 of 2008, The Labour (Minimum Wage) (National Minimum Wage) Order 2008, the overtime rate to be paid to a worker for a public holiday, is double the rate in respect of the hours worked.

Acting Commissioner of Labour, Shernel James, stated that the Department of Labour has received complaints from some employees that their employers/management are refusing to comply with the laws of the land. She said that any employee, who is paid by the hour or by the day, must be paid two times the regular amount for any work performed during the 12 p.m. to 11:59 p.m. period.

For example, if Sarah, who earns minimum wage of $9 per hour, was asked to work from 12 p.m. to 4 p.m. on Monday, then her pay for the four hours during the period would be $72 instead of the regular pay of $36. Similarly, if John earns a wage calculated at $13 per hour, and worked from 9 a.m. to 5 p.m. then he would be paid at the regular rate for the first three hours, which is $39. The remaining five hours would be calculated at $26 per hour, which add up to $130.

The same applies to the half holiday observed on March 23, 2017, observed for the passing of former Governor of the Associated States of St. Kitts, Nevis and Anguilla, His Excellency Sir Probyn Inniss. Additionally, any hours worked during Good Friday (April 14) and Easter Monday (April 17) will attract double pay as they are public holidays.

Acting Labour Commissioner James strongly urged employers and their representatives to comply with the law in ensuring that workers, who would have performed duties during the period outlined, be appropriately and fairly remunerated. Additional information is available by visiting the Department of Labour on Church Street or by telephone 762-1029 or 662-2075.