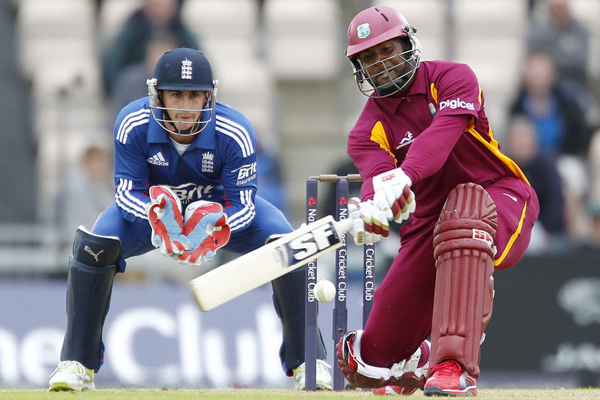 (ZIZ)– Kittitians and Nevisians and other residents will be able to see two major events live starting today Friday 28th 2014.

For the cricket fans in the federation, ZIZ will be carrying the “We vs Them” home series against England.

The other major event ZIZ will be carrying is the International Soca Monarch Competition later in the evening.

This show will be carried live from Trinidad and Tobago and will feature some of the world’s top soca artists including Destra, Super Blue and Machel Montano.

According to Ms. Ward, sponsors are still welcomed to be a part of these fantastic Friday events.

The first match of the West Indies versus England home series bowls off at 9am.