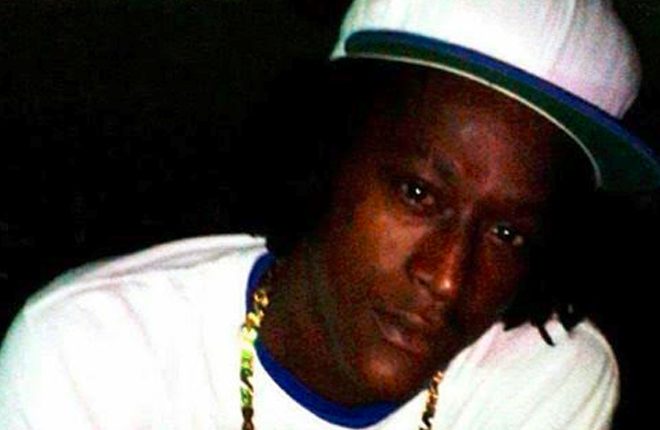 (ZIZ News) — The Police are investigating a shooting incident in Newton Ground that has left one person dead.

According to reports, the shooting occurred at about 9:20 pm on Tuesday March 28.

The incident resulted in the death of Akeem Bryan, a male resident of Newton Ground.

Initial investigations revealed that the victim was shot by an unknown assailant(s).

Police from the Sandy Point Police Station responded to the scene upon notification.

The scene was processed by the forensics services unit.

Head of Division “B”, Superintendent Lionel Moore is encouraging persons who may have seen the incident to report what they saw to the police. He added, “If you see something, say something.”

Persons can do so by calling any police station, by calling Crime Stoppers at 1-800-8477(tips) or by using the skn Report a Crime app on their smartphone.

The investigation on this matter continues.