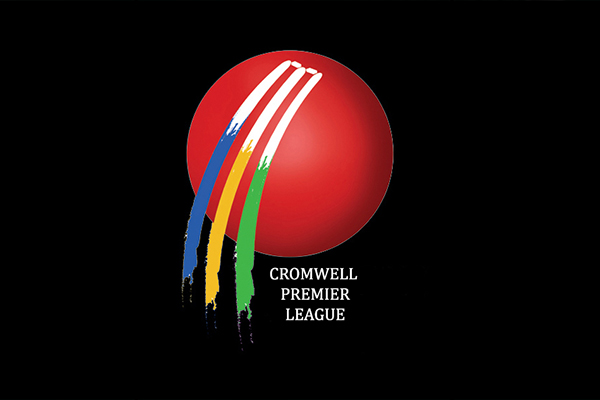 Basseterre, St. Kitts – Four of the Federation’s cricketers are among 100-plus selectees from the Caribbean who will be a part of the draft for the 2014 Limacol Caribbean Premier League (CPL) Draft slated for tomorrow (Apr. 3) in Jamaica.

The four cricketers are Keiran Powell and Tonito Willet from Nevis and Jacques Taylor and Steve Liburd from St. Kitts.

Last year, three Kittitians, Shane Jeffers, Jacques Taylor and Steve Liburd, were among a list of over 200 cricketers from across the globe selected for the CPL Draft.

However, the Kittitians were not selected by any team, and while five of their counterparts from sister isle Nevis were also on the list, only Kieran Powell was drafted.

He was drafted by the Antiguan franchise and played for the Antigua Hawkbills, but had little success with the bat.

This year however, hope surrounding more Kittitians and Nevisians participating in the tournament is renewed following the announcement that Warner Park would be hosting nine CPL games, including the Semi-Finals and Final.

CPL, this week, confirmed a star-studded lineup of cricketers registered to take part in this year’s competition.

The players include the six International Franchise Players (IFPs) chosen by the teams, and all others entering the 2014 Draft, which takes place tomorrow in Kingston, Jamaica.

Also joining the six IFPs will be global stars Shahid Afridi, Kevin Pietersen, Kumar Sangakkara and Daniel Vettori, as well as more than 100 Caribbean players, who will all enter the 2014 Draft.

Sri Lanka will have 11 representatives in the Draft, and they will include former captains Kumar Sangakkara, Mahela Jayawardene and Tillakaratne Dilshan, as well as hard-hitting all-rounder Thisara Perera and mystery spinner Ajantha Mendis.

Australia, with 32 players, have the largest overseas contingent in the Draft, which include prolific batsmen David Hussey and Adam Voges, pace bowlers Shaun Tait and Dirk Nannes, and spinners Brad Hogg and Xavier Doherty.

South Africa’s seam bowler Vernon Philander, who tasted CPL success last year with the Jamaica Tallawahs, is hoping to return to the competition for a second year alongside countryman Herschelle Gibbs, who played for St. Lucia Zouks in 2013.