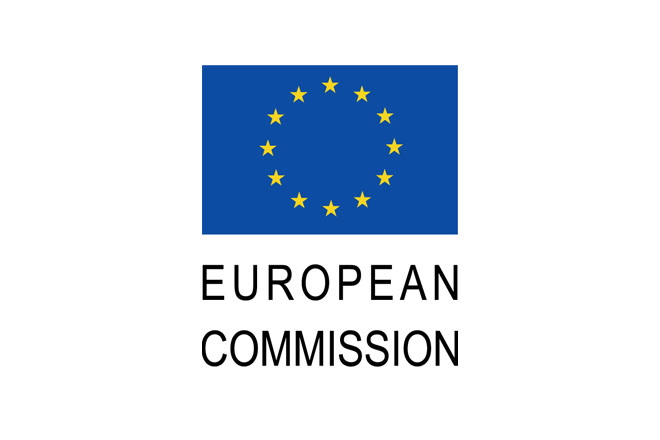 Brussels, Belgium — A blacklist of the world’s 30 worst-offending tax havens, published on Wednesday by the European Commission, includes 15 countries and territories within the wider Caribbean.

The list includes various well-known havens — among them the Cayman Islands, British Virgin Islands and Bermuda — but other jurisdictions that are commonly labelled as offshore tax avoidance hubs were notably missing. Switzerland, for example, was not named.

The Commission explained that the list of 30 “non-cooperative jurisdictions” was designed only to assess non-EU members. As a result, the new register does not include countries such as the Netherlands, Ireland, or Luxembourg — all of which are under investigation by the European competition authorities, suspected of offering “sweetheart” tax deals to multinationals.

Each country on the blacklist had been suggested by at least ten EU member states as problematic. The UK did not make any suggestions, nor did Germany.

The 15 countries and territories within the wider Caribbean blacklisted by the EU are:

Cayman Finance, the private sector body that represents the interests of the territory’s financial sector, said it is disappointed to read that the Cayman Islands has been included on the list (based on the views of 11 EU countries with which Cayman does little international business).

“It is not clear what standards have been used by these 11 countries to come to such a conclusion, in particular when the Cayman Islands has exchange of information mechanisms in place with all but one of these countries,” Cayman Finance said.

According to Cayman Finance, the Cayman Islands has consistently evolved and maintained its international tax cooperation practices to meet robust, balanced and globally implemented standards for regulation and cross border cooperation that apply equally to G20 countries and all international financial centres. This has been consistently reaffirmed in FATF and Global Forum assessments.

In addition, the Cayman Islands has consistently acknowledged its important role in the global financial market by signing up as an early adopter of automatic exchange of information arrangements such as the OECD’s common reporting standards and UK and US FATCA.

“We are confident that if these 11 EU countries transparently and objectively evaluate the Cayman Islands robust international tax cooperation regime against global standards that the Cayman Islands will be promptly removed from this non-compliant list,” Cayman Finance concluded.

St Kitts and Nevis reacted with surprise at its inclusion on the EU blacklist and has written to the EU to formally voice concern about what it described as an arbitrary manner in which the blacklist has been drawn up and to ask for the country’s removal from the list, which does not reflect the nation’s adherence to international standards on tax transparency.

In a statement issued on Thursday, the financial secretary of St Kitts and Nevis Hilary Hazel outlined that In a recent Organisation of Economic Cooperation and Development (OECD) Global Forum peer review on the effectiveness in exchange of information, the Federation received an overall rating of largely compliant, which puts it among the best performers internationally in the area of compliance with international standards on transparency and exchange of information in tax matters.

Sir Ronald Sanders, who was Antigua and Barbuda’s ambassador in negotiations with the Organisation for Economic Cooperation and Development (OECD) on its “harmful tax competition” scheme said that, in naming 30 countries as the “top tax havens in the world”, the EU appears to “playing dice” with the reputations of countries, 12 of which are Commonwealth independent small states in the Caribbean, the Pacific and the Indian Ocean.

He pointed out that an examination of how Antigua and Barbuda, The Bahamas, Barbados, Belize, Grenada, St Vincent and the Grenadines and St Kitts and Nevis were listed reveals that, in all cases, ten European countries were mainly responsible for naming them.

“If the seven independent Caribbean countries named above were seriously deficient in the application of international standards of tax good governance (transparency, exchange of information, and fair tax competition), this would have been known to Britain with whom these countries conduct more business than any other European nation. Yet, neither Britain nor Germany are among the EU countries who identified them,” Sanders said.

“It may well be that the named countries in the Caribbean, Pacific and the Indian Ocean do not have tax information exchange agreements with the ten European Union nations, but they do have such agreements in place with major EU nations. Why then was there not more information sharing between the EU countries before the list was issued in the name of the EU as a whole?” he asked.

Sanders suggested that small Commonwealth states should act together to object to their listing by the EU and to question the criteria by which the ten European nations with which they least do business identified them as tax havens.