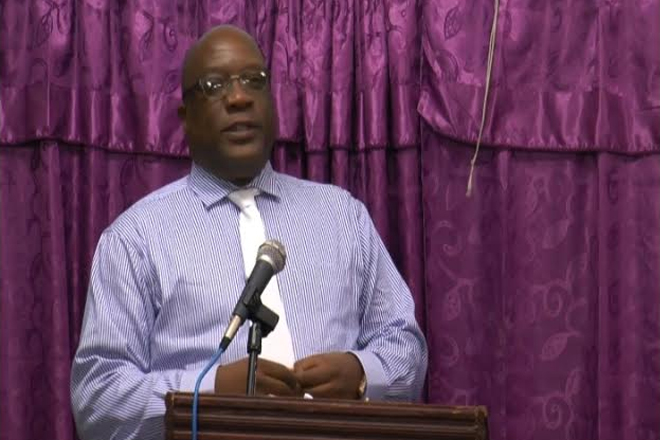 (ZIZ News) – In promising a “fair share for all”, the country’s Finance Minister and Leader, Dr. Hon. Timothy Harris told residents of Constituency 7 that information released by the former administration surrounding bank deposits in St. Kitts and Nevis were misleading.

In 2009, then Prime Minister, the Rt. Hon. Dr. Denzil Douglas said during a press conference, that deposits in commercial banks in the Federation over the past 14 years had shown a record of steady growth. Then in 2014, Dr. Douglas said commercial banks operating in St. Kitts and Nevis had assets totalling EC $6 billion as of December 2013.

But speaking at a town hall styled meeting last week, Dr. Harris said despite those announcements, the ordinary man and woman were not seeing such savings reflected in their accounts.

Dr. Harris said the savings reflected those of persons living in other territories who were interested in acquiring St. Kitts and Nevis Citizenship.