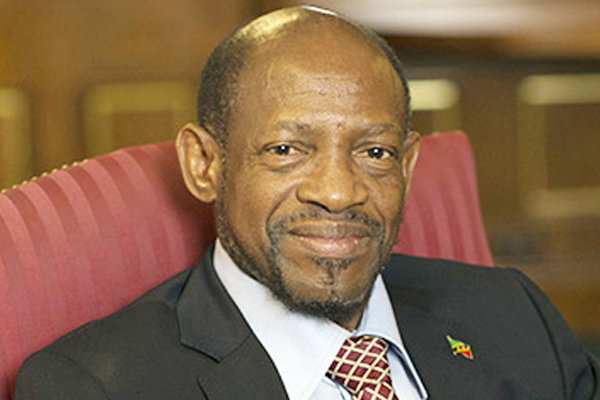 Finance Minister says his 2015 Budget Presentation was not Challenged

During his rebuttal, the Nation’s Leader and Finance Minister, the Right Hon. Dr. Denzil Douglas said boldly that the opposition parliamentarians failed to offer alternatives to the budget that was presented.

“I believe Mr. Speaker, that there has not been any serious challenge whatsoever to the budget presented for fiscal year 2015. There has not been any serious challenge to this budget and there has not been even any attempt to have an alternative to the budget which was presented and which is designed specifically to bring well needed relief to the citizens of this country and at the same time, give a glimpse of what our future would be like beginning in fiscal year 2015 and going on at least to 2020.”

Most of the opposition parliamentarians were absent during the Prime Minister’s rebuttal.

Dr. Douglas said their continued absence from parliamentary sittings showed that they had failed the constituents who elected them.

He said, “We’ve had the opportunity by members opposite who had stayed away from this house for almost two years, eventually arriving at this chamber, but all that they have done yet again is ascertain what we have always been saying, they have not fulfilled their obligations to the people who elected them to represent them here in this chamber.”

Dr. Douglas then spoke highly of his ministers’ performances in government.

“All of our ministers have given a credible account of their stewardship as they performed their specific and various duties in their ministries. One thing that can be said about this government is that every single minister works very, very hard, hard on behalf of the people, taking their responsibilities very, very seriously, ensuring for example that as we set out to be able to feed ourselves and keep ourselves healthy that we do our job as Ministers Of Government, working hard for the pay that we receive because we take very seriously the tax payers responsibility of providing us with our salaries and that we will in turn work very hard to fulfil our obligations with our taxpayers.”