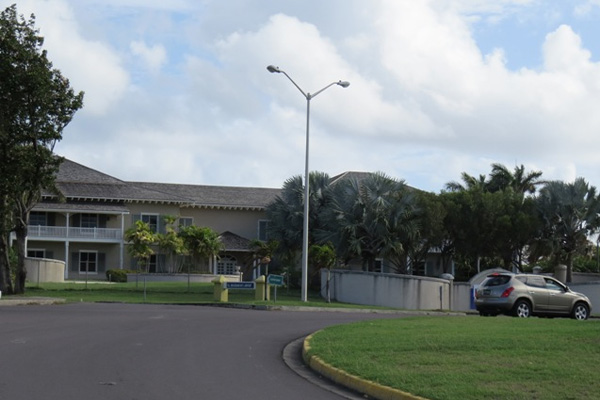 Finance staff adheres to highest standards of expertise and performance

Basseterre, St. Kitts (CUOPM) — Government has been meticulous in the selection and retention of the Federal Ministry of Finance staff and this adherence has resulted in the very highest standards of expertise and performance and dramatic improvement in the economy.

“This adherence to the very highest standards has enabled our country – St. Kitts and Nevis – to bring its debt dramatically down – to half its original level. In fact, it has enabled us to no longer need to use an overdraft and to produce account surpluses. More important than the mere listing of these accomplishments, however, is the fact that this caliber of financial and economic management is not an everyday occurrence,” said Prime Minister Douglas, who added that the success of the country has led to positive reports from the Washington-based International Monetary Fund (IMF).

“Instead it is a direct result of this Government’s special skills, special expertise and special capabilities,” said Prime Minister Douglas, who is also the Minister of Finance.

“We have to remember that, because we have no interest in persons with views that are not as informed, skills that are not as developed, reputations that are non-existent, and capabilities that are shaky at best, upsetting and sending off the rails – all that this St. Kitts-Nevis Labour Government, your Government has worked so hard, and with such great success, to build,” he said to the thunderous applauses of persons attending another in the series of “Conversations for Progress” at the St. Johnston Community Center.

“As someone said on my call in radio programme ‘Ask the Prime Minister’, ‘if it is not broke don’t fix it’,” Prime Minister Douglas added.