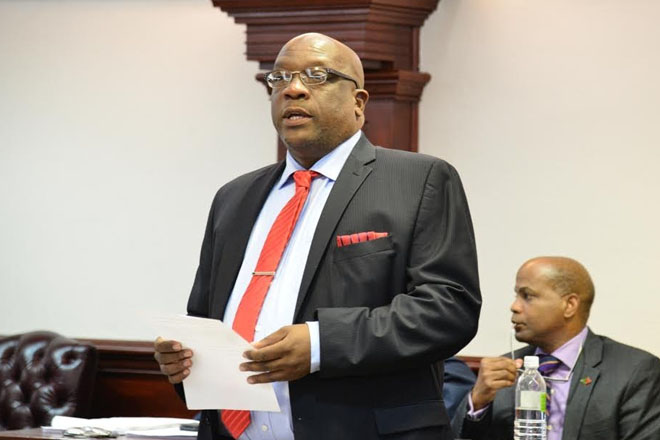 (ZIZ News) – Five bills and seven resolutions are expected to be presented in National Assembly, next week, when the country’s parliament convenes.

While the names of those bills and resolutions have not yet been revealed, the general overview was given during a post Cabinet briefing with the St. Kitts and Nevis Information Service.

Other developments coming out of Friday’s Cabinet meeting were the approval of the signing of a Memorandum of Understanding with the Canadian Commercial Corporation to construct a new cruise ship pier and the approval to establish a Technology Operations Department within the police force.

That department, according to a release, “will enhance the ability of the police to detect and prevent crime” as officers are reportedly already being trained.

ZIZ News understands that also at that Cabinet meeting, the country’s Prime Minister, the Honourable Dr. Timothy Harris, spoke of matters that were discussed at the recently held Monetary Council Meeting of the Eastern Caribbean Currency Union.

Such matters, he said, will impact the Federation’s banking sector, the Foreign Accountant Tax Compliance Act (FATCA) Bill, the Banking Bill and other monetary issues.