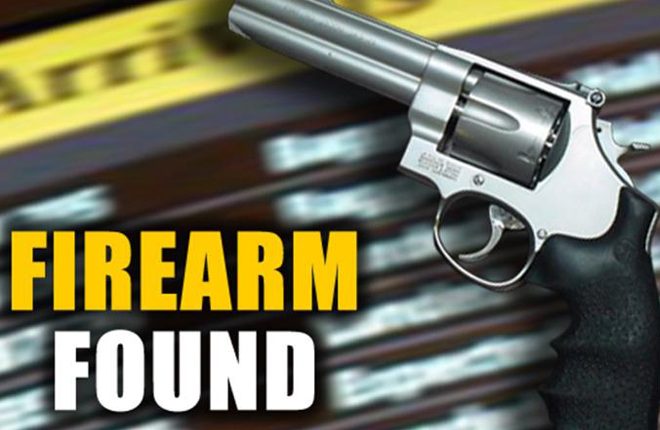 One 9 mm semi-automatic pistol and a magazine containing seven rounds of matching ammunition were found in the house in church ground, Nevis on Thursday, August 9.

The discovery was made during the execution of a search warrant on the premises.