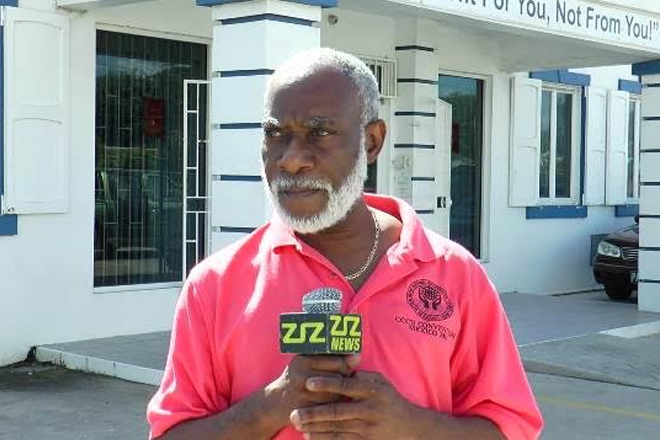 According to Police Public Relations Officer, Grell Browne, upon arrival at work, General Manager of the Credit Union, James Webbe, was attacked and robbed by an unknown assailant or assailants.

According to reports, the robber(s) made off with one of the company’s vehicles.

Speaking with ZIZ News, Webbe said the incident took place at about 7:40am “where a gunman actually entered our office and demanded money at gunpoint.”

There have been no reports of injury.