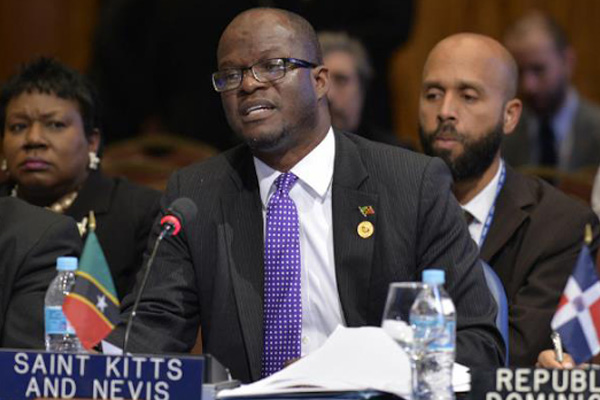 The Inaugural Ceremony of the General Assembly occurred on June 3rd, marking the official commencement of Ministerial statements and negotiations around the theme, “Development with Social Inclusion”. This hemispheric forum was opened by the President of Paraguay, Horacio Cartes, the host and the OAS Secretary-General, Jose Insulza and will culminate on June 5th with a Declaration supported by member states of the OAS.

During this three (3) day meeting, the Foreign Minister will deliver his statement focused on the theme, meet with the President of Paraguay and also engage in a number of bilateral discussions and consultations with member and observer states of the hemispheric family.