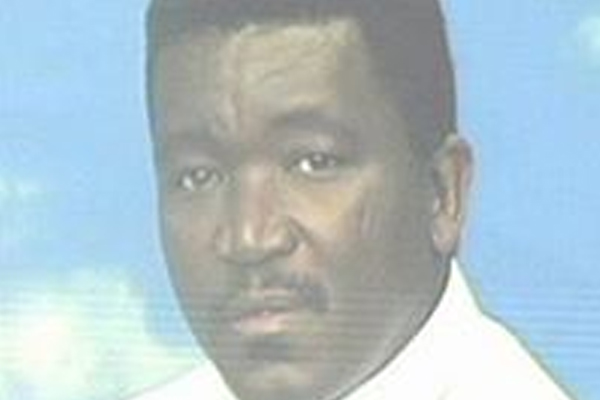 (CUOPM) A prominent member of the opposition People’s Action Movement (PAM), a part of the Unity construct, has joined the call to dismiss hundreds, if not thousands of civil servants, auxiliary and PEP workers, should a Unity Government takes office in St. Kitts and Nevis after the next general election.

Dr. Irvin Sweeney, a former Charge d’Affaires at the Embassy of St. Kitts and Nevis in Washington, D.C. said in a blog on the sknyahoogroups.com that Government Headquarters will be cleaned when a Unity government wins.

“The wind of change is really blowing. How soon will it clean out Govt Hq and the current leadership?” blogged Dr. Sweeney, in a response to the massive Labour Party meeting in West Basseterre on Thursday night.

The threat to dismiss civil servants, auxiliary and PEP workers comes a few months after a similar call made a few months ago by the co-founder of Operation Rescue, Mr. Dwyer Astaphan, is indicating that hundreds, if not thousands of civil servants and auxiliary workers, will be dismissed if a Unity Government takes office in St. Kitts and Nevis.

Mr. Astaphan is the mastermind behind the formation of a Unity Government, comprising elected representatives from the opposition People’s Action Movement (PAM), the Concerned Citizens Movement (CCM), Sam Condor and Timothy Harris.

Responding to an accusation from Alistair Yearwood, NRP’s representative on Inside the News recently that Operation Rescue has remained silent, while the CCM, one of the parties in the Unity configuration was dismissing scores of NRP supporters in Nevis, following the recent local government elections, Astaphan said the Unity Government will and must clean house.

“Yes because the country is in a mess….We the people gun clean house, the place needs to get cleaned up, the country needs to be cleaned,” said Astaphan.