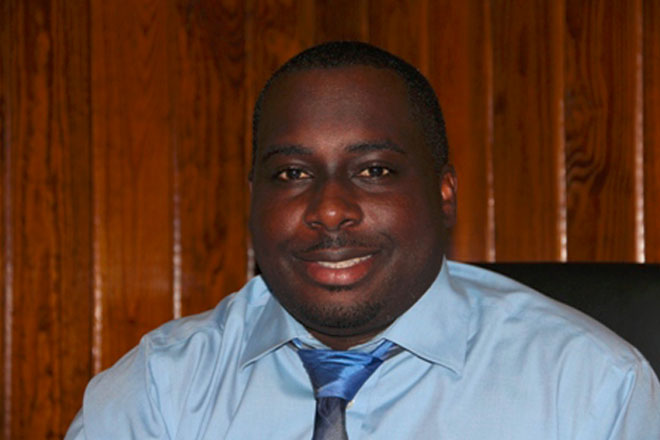 (ZIZ News) — Members of the community are calling for a thorough investigation into the shooting death of Philo Wallace.

During an exclusive interview with ZIZ News, Former Press Secretary to the Nevis Island Administration, now entrepreneur, Mervin Hanley said the local police need to excuse themselves from the investigation.

“Matters that are criminal are triable before a court. Matters that are discipline are triable by the trial officers within the organisation who are assigned as trial officers so, criminal charges can and will be laid against somebody if they are appearing before a Magistrate or the High Court or whoever, and the standard of proof is different in both instances,” he explained.

“As it relates to disciplinary, the Police Force is a disciplined body and any action contrary to discipline can receive internal sanctions,” he added.

ACP Queeley said the investigation surrounding Wallace’s death is being conducted by the Force’s Violent Crimes Unit and Office of Professional Standards.

Freeland Journalist Stevenson Manners also attended press conference. He criticised the Police High Command for its approach, stating that they should have met with the media shortly after a security guard was wounded, in September, by another police officer.

“I want to thank the High Command for coming to the public at this time, the press at this time, even though I feel it’s about one month late. It would have been timely to interface shortly after that incident at Turtle Time which involved a police officer and a security guard but as they say, it’s better late than never,” he said.

Meantime, despite his own reservations with the way the investigation is being handled, the Former Press Secretary called on members of the general public to offer information that could lead to a possible conviction.

“We need to come forward in terms of rallying against crime but it goes back to the recent incidents that have taken place which involve police officers. This is very serious. I am not sure that authorities recognise how serious these two last incidents are. They’re not recognising that, I don’t think,” he said.