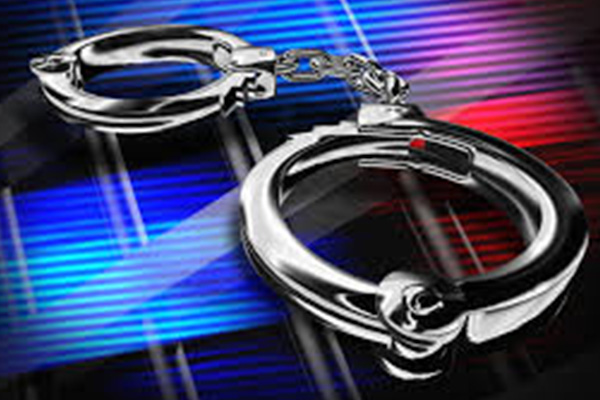 ZIZ News — Four persons have been arrested in connection to find of a quantity of cannabis and crack/cocaine.

The Police Force conducted an inter-departmental operation with the St. Kitts and Nevis Defence Force and Her Majesty’s Customs and Excise Department on Sunday 16th February in Sandy Point.

A number of search warrants were executed on premises under surveillance, which lead to the arrest of four persons and the seizure of undisclosed amounts of cannabis and crack/cocaine from the month-long joint surveillance.

Commissioner of police, CG Walwyn said such operations will be conducted as the force moves forward with its initiatives on maintaining safety and security for all residents and visitors to the federation.

He is also asking residents to keep reporting suspicious activities to Crime Stoppers at 1 800 8477.