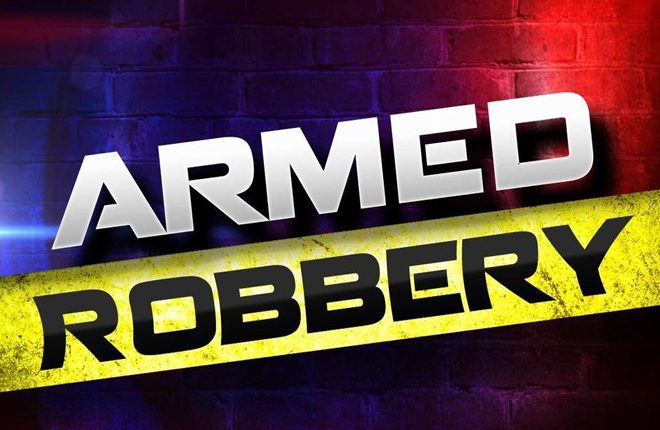 (RSCNPF): Police have taken four persons into custody to assist with investigations into an armed robbery in Nevis in which a businessman was shot and injured.

Preliminary investigations so far have revealed that at about 1:45 a.m. on November 08, 2018, two armed, masked individuals entered the home of John Yearwood in the Jones Estate area. Yearwood shot both intruders, and received a gunshot wound to the leg from one of them. Police understand that the assailants escaped the scene with a sum of cash using Yearwood’s motor pick up.

Yearwood was transported to the Alexandra Hospital where he is listed as being in a stable condition. The vehicle was later recovered by Police in the Mount Nevis area.

Investigations into the matter are ongoing and the Police are urging persons with information regarding this incident to call the Charlestown Police Station at 469-5391/5392 or their nearest Police Station.