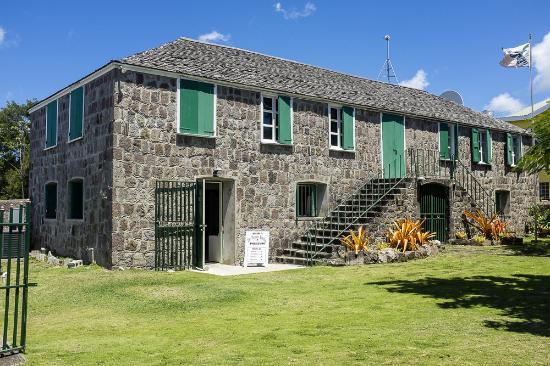 Charlestown, Nevis, January 12, 2022 — In celebration of Alexander Hamilton’s 267th birthday on January 11th, Four Seasons Resort Nevis is inviting guests to take a trip through history as they experience the birthplace of one of the United States’ most notable Founding Fathers.

The resort has revamped its Alexander Hamilton package that offers specials for guests including a guided tour that will take guests to visit Hamilton’s birthplace, located in the heart of Charlestown.

The stone building was built around 1680 but was destroyed in an earthquake in 1840 and restored in 1983. Hamilton’s original home is also located on the property after being restored due to the same earthquake.

Regional Vice President and General Manager Yvette Thomas-Henry said “you can really feel the legacy of what once was when Hamilton was living on the island.”