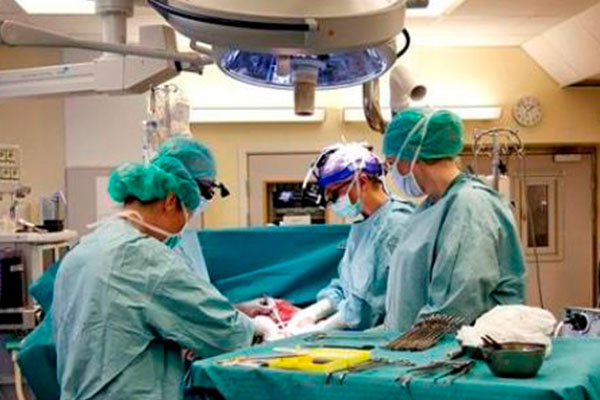 Four women with new wombs trying to get pregnant

LONDON (AP) — A Swedish doctor says four Swedish women who received transplanted wombs have had embryos transferred into them in an attempt to get pregnant.

Since 2012, nine women have received wombs donated by relatives in an experimental procedure designed to test whether it’s possible to transfer a uterus into a woman so she can give birth to her own child. The women had in-vitro fertilization before the transplant, using their own eggs to make embryos.

“We have already begun transferring embryos into four of the women and plan to make attempts with the others when they are ready,” said Dr Mats Brannstrom, a professor of obstetrics and gynaecology at the University of Goteburg, who is leading the research.

He would not say Monday whether any of the women are pregnant. Of the nine who got transplanted wombs, two had to have them removed because of complications.

Brannstrom predicted that three or four of the seven women might successfully give birth.

“One or two more will perhaps get pregnant and miscarry and one or two won’t be able to get pregnant,” he said.

Brannstrom said any woman who does get pregnant will be on a low dose of drugs to keep from rejecting the transplanted womb and will be monitored as a high-risk pregnancy. He said some women had received their new wombs from their mothers and there was a higher rate of complications with older uteruses.

The transplants are intended to benefit women unable to have children because they lost a uterus to cancer or were born without one. About one girl in 4,500 is born with MRKH, where she doesn’t have a womb.

Brannstrom said the transplanted wombs would be removed after a maximum of two pregnancies.

“Based on our previous work and animal studies, we are optimistic,” he said. “But we cannot guarantee anything.”