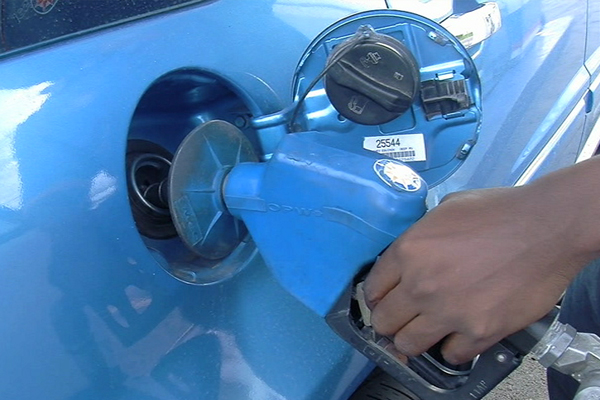 (ZIZ News) — Earlier ZIZ News reported that fuel prices have been dropping over the past few months and according to a release from the Ministry of Finance, on Tuesday, this trend is continuing.

The release states that at SOL gas stations, fuel are being sold at $10.75 per gallon….compared to $14.84 per gallon in October.

Assistant Secretary in the Ministry of Energy, Paul Lloyd told ZIZ News that several factors have contributed to these low prices.

These include a drop in demand for oil in Asia and a growing number of countries turning to renewable energy.

He said therefore more oil is being produced than needed so the price is going down.

Lloyd however warned that this downward trend may be temporary until the market stabilizes.