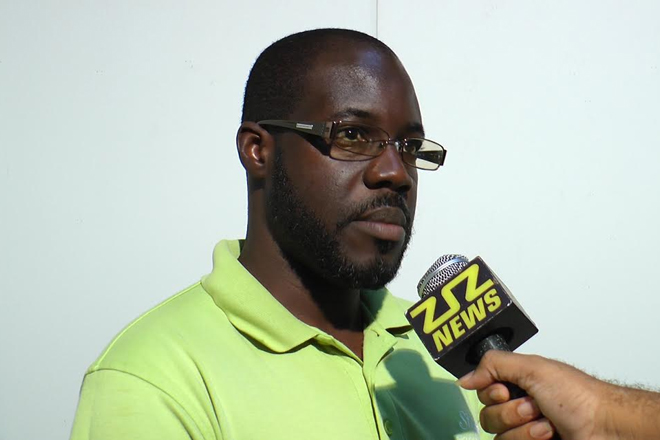 (ZIZ News) — Local writer and voice actor, Delé Adams says his production team’s recent win at the Kingstoon Animation Festival indicates that the future of Caribbean animation and filmmaking looks bright and he hopes governments will come on board in support of the movement.

“It’s a signal that the Caribbean is entering a golden age of animation, an extension of which is film. It means that the necessary governments, and parties and what not should begin paying attention to the filmmakers, the little guys, the ones working in their cubicles at home, plugging away. They’ve always been there and it’s time to pay attention to them because we have something to say,” he said.

In the meantime the Adams and the rest of the team behind “Tale Of Shadows” will be pitching their idea internationally to get funding.

He said “The immediate step is getting people to see the clip, and to get behind it, rate it, and then from there we can get metrics, and source funding from there because it would show actual interest in seeing a completed film.”

CAPE Animation and Game Design will be taught from September 2016 and the first examination will be offered in May/June 2017.

“Tale Of Shadows” can be seen online at MAS2TV.com.