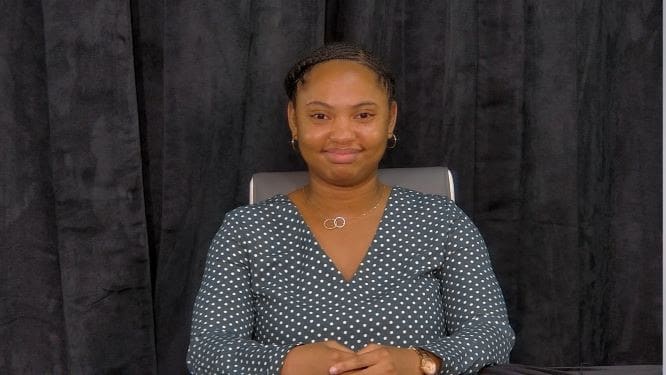 “The importance of having GIS within disaster management is for preparedness, education, pre, during, and post-impact. Preparedness in the fact that we do these maps for hazards to show and educate persons on how, for example, a Tsunami would impact St. Kitts and Nevis,” said Mrs. Petty on the July 28 edition of Working for You. “We do it for a possible volcanic eruption as well. Where are your safe zones? If you’re in the red zone do you know you’re in the red zone and where would you go if you got an evacuation notice that you are in the red zone? The volcano is active, and you need to evacuate,” she said. “So, we do that for education.”

Mrs. Lennon-Petty said that GIS is also utilized as a part of preparedness efforts.

“For example, right now, I am engaged on a project doing some mapping for the prepositioning of personnel for the Damage Assessment National Disaster Sub-committee, as well as their equipment and that would become important if we can know where persons would be positioned to respond to, after the impact of a tropical cyclone,” said Mrs. Lennon-Petty. “And so, GIS is not just about mapping, it is about representing specific hazards and information using history because history plays a big part in it.”

The planning officer used flooding as an example and noted that if floods were recorded in the past then they can be spatially referenced to show the possible area that may flood again in the future.

She noted that currently two software are used in St. Kitts and Nevis for the geographic information system. These include ArcGIS, the standard GIS software for users to create maps, perform spatial analysis and manage data, as well as QGIS, which is a powerful cartographic and geospatial data processing tool with extensive plug-in support.

“Currently, we use software like ArcGIS and QGIS which is a newer, freer platform to spatially reference information and have them visualized on a map of St. Kitts and Nevis. We do that for hazards such as volcanic eruptions, tsunami, storm searches and landslides to name a few and we do it for both St. Kitts and Nevis,” she said.