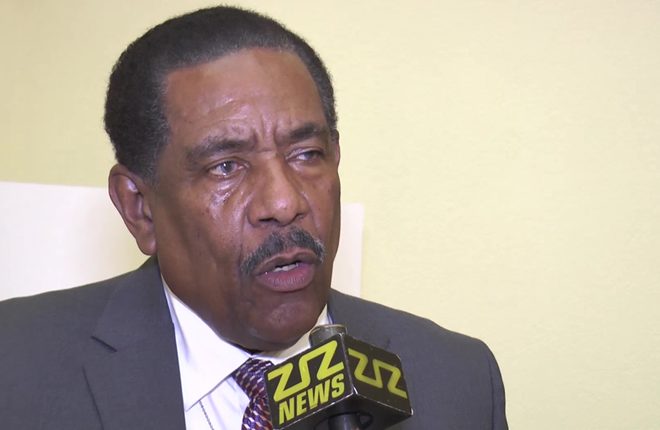 (ZIZ News) — Climate change and the region’s response were among the topics discussed during the working sessions of the 16th Conference of Governors-General and President at the Marriott Resort this week.

ZIZ News spoke with President of Dominica, Charles Savarin about the significance of these discussions.

He said there must be a regional mechanism in place so that neighbouring islands can offer swift assistance to countries that are hit by hurricanes.

“Because of the small size of these islands…because some of these storms are larger than any one island and there if you were struck by the full force of one these hurricanes every community can be impacted and the ability of the country itself to internally deal with the effects of such a disaster could be very limited, and therefore you’d have to rely, in the first instance, on the support you can get from your neighbours and the wider international community,” he said.

He also thanked St. Kitts and Nevis for the assistance given after Dominica was severely impacted by Hurricane Maria.

President Savarin said reconstruction efforts are underway and essential services are up and running.

“We’ve been able to get our children back into school, we have telecommunications set up but mostly cellphones all over the island. The land lines have not been restored by and large. There are landlines in some of the communities but not island-wide. We have restored electricity in parts of the island but the larger part of the island is without electricity. We have restored water to almost every community and we are in the process of reconstructing roofs and homes and public facilities,” he said.