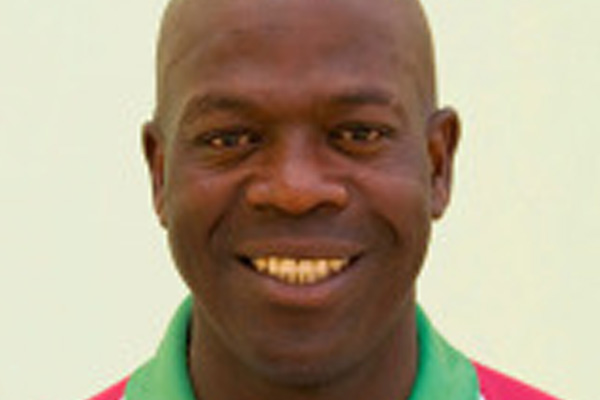 (Sports) Mumbai, India – Head coach Ottis Gibson challenged the West Indies’ batsmen to leave their stamp of authenticity on the second Test against India which opens this coming Thursday at the Wankhede Stadium here.

The Windies had a full training session in steamy conditions on Sunday morning at the venue where they hope to level the two-Test series, following a gut-wrenching innings and 51-run defeat inside three days in the first Test, which ended last Friday at Eden Gardens in the eastern Indian city of Kolkata.

The visitors flew into this west coast city on Saturday evening, and Gibson said they were using the training session on Sunday to knock some more of the rust off their game and get into the right frame of mind to put up a stronger challenge the second time around.

“There is only so much talking any coach can do,” the West Indies head coach said. “When you play five batsmen, and you sit down and stress the importance of those five batsmen batting long, and you set yourself a challenge of batting a day and a half in the first innings, it is then up to those five batsmen to negotiate whatever the opposition bowlers throw at them and hang around for five days.

“When you have a run-out and a couple of soft dismissals within those five batsmen then it puts pressure on everybody else. That is exactly what happened. We have to get better. We have to learn from those mistakes and try not to repeat them – but we were a bit rusty coming and I expect to see a much better showing from this West Indies team in the next Test.”

On how the Windies batting can improve, Gibson said: “Try and bat for three days. We won the toss in good batting conditions and we batted 70-odd overs in the first innings. That is just not good enough. We know in India you have to bat long, put runs on the board, 400 minimum in the first innings really. So the 234 that we made was pretty average and that’s why you see us trying to get into the nets [on Sunday].

“We were little bit rusty coming in, but we are not going to use that as an excuse. We still had our opportunities to make scores – we had six or seven guys who got starts and did not carry on. Only one guy got a half-century. When India batted only one or two of those guys got starts and made hundreds. And that was the difference.”—

On the decision to pick just five top-order batsmen, Gibson said: “When you look at the result, you will tend to want to think that way, but this is the combination that has won us our last few Tests and we back those guys.