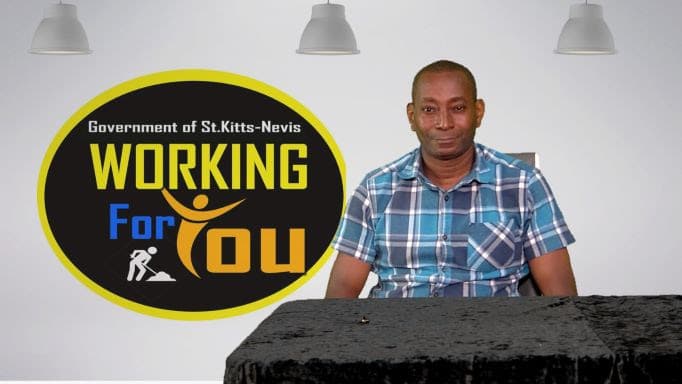 Basseterre, St. Kitts, September 2, 2021 (SKNIS): The Federation of St. Kitts and Nevis in its efforts to protect citizens and residents from harm by preserving the environment continues to advocate for good waste management practices.

Dr. Eric Browne, a member of the Environment Sub-committee of the National Disaster Management Committee, said that good waste management practices continue to be integral in the protection and preservation of the environment.

During his appearance on the government programme ‘Working for You’ he said, “The dumping of refuge everywhere is something that is growing and is of great concern when we talk about disasters because when we leave our waste of all sorts, laying around in areas that we think is obscure, it causes a disaster in times of hurricanes but also causes brush fires.”

“Once these waste items start burning, they are made out of chemicals and when you think that it is just smoke that is coming to you, this smoke may be filled with gasses that may be toxic to humans and animals,” Dr. Browne said.

He also said, “If we were to stop this illegal dumping and control our waste properly and take it to the landfill where it could be properly disposed of, we could avoid these disasters.”

He explained that the first part of preparedness is to get persons involved through means of education. He said that one of the tools which his committee uses to bring awareness to environmental protection is the use of popular radio and television shows such as SKNIS’ ‘Working for You’.