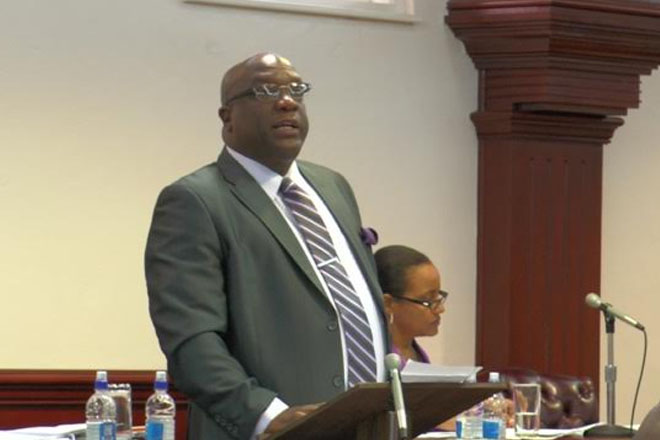 (ZIZ News) – Residents of St. Kitts and Nevis will be treated to a month-long Christmas celebration as Prime Minister and Minister Responsible for Finance, Hon. Dr. Timothy Harris announced the approval of duty free concessions during Tuesday’s Parliament Sitting.

The “December specials”, as they are being called, will apply to non-commercial importers and travellers.

According to PM Harris, “For the month of December, the first 400 pounds of food stuff imported into the country by non-commercial importers, that is the ordinary Mary, Jane and so on, non-business persons, will be free of duty and taxes.”

He added that “non-commercial imports will receive a duty free allowance of EC$540 or the equivalent value of US$200 off the CIF value.”

He said, “We provided relief for 365 days from VAT on food and medicine and funeral expenses. We have corrected the injustice to former sugar workers. We have provided EC$13.5 million to the Fresh Start Programme for the small and medium –size enterprises…We gave generously, by way of zero VAT on the first 75,000 of a vehicle to be imported into the country on VAT Day and now we give a December special to non-commercial importers and travellers.”