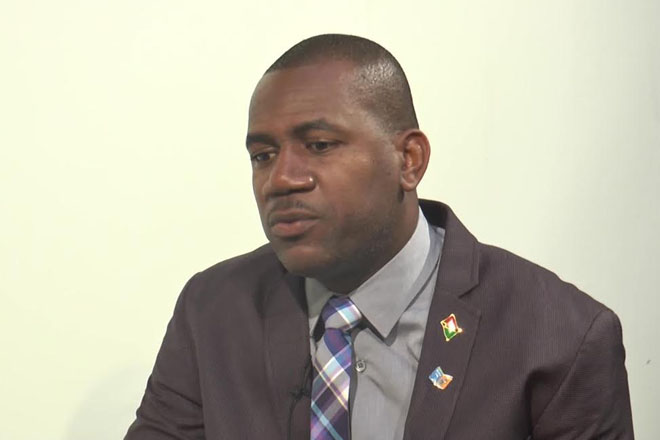 Government Offices to be Closed on Monday

(ZIZ News) — The Federal Cabinet, with the approval of the Governor General, has taken the decision to close all government offices in the Federation on Monday August 24th with similar closures for private sector firms and agencies.

This comes as the federal government continues to closely monitor the development of Hurricane Danny which is making its way across the Atlantic, towards the islands of the Eastern Caribbean.

Based on the present trajectory, the weather system is scheduled to impact St. Kitts and Nevis by Monday morning.

Acting Prime Minister, the Hon. Shawn Richards said the Federal Government is taking seriously, the potential threats to life and property that may be posed by the Hurricane’s passage.

He therefore urged all citizens and residents to make the protection of life their major priority; to remain current with the weather advisories; and remain indoors before, during and after the storm.

“As much as possible, we want all persons to stay indoors immediately before, during and after passage of the Hurricane,” he said, adding that “Persons tend to become curious. They want to go outside before, during and especially after. This will tend to prolong the cleanup period. You may have electrical lines which are down and which still have electricity within them…as I said earlier, we can correct the damage, we can rebuild but we cannot regain lives.”

Minister Richards also reminded residents to properly secure and care for the elderly and other vulnerable groups of individuals, including the disabled.

“Those persons, of course we know they are going to be in need of special assistance, especially if any of those persons are living alone. As I said from the very start, most importantly we have to be concerned about any casualties. Of equal importance is also our elderly because we do have some elderly persons who live alone. We need to send the message within the different communities that we have to secure ourselves, especially the most vulnerable amongst us,” he said.

The Acting Prime Minister said although most computer models of the Meteorological Office, the National Hurricane Center, and the Weather Channel are predicting that Danny will be downgraded to a Tropical Storm by the time it approaches St. Kitts and Nevis, no one should take it for granted that its effects will be minimal or negligible.