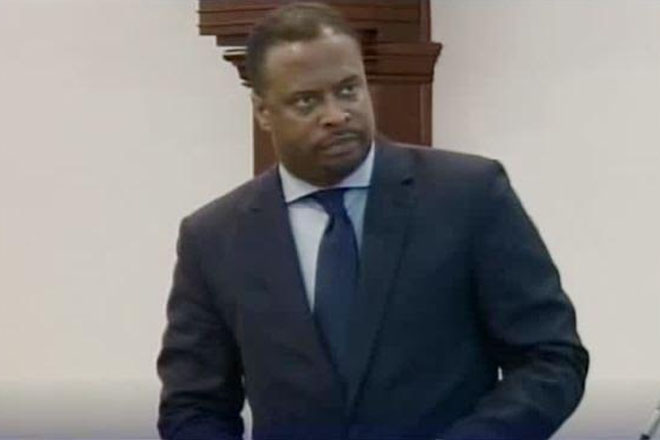 Government Supports Office for Leader of the Opposition

(ZIZ News) — Following a request for an office to be given to the Leader of the Opposition, the government has announced it will be approved as according to Prime Minister Dr. Hon. Timothy Harris, “that action is in accordance with his administration’s good governance agenda.”

“Salient to the good governance agenda is that constitutional offices should be respected and accorded reasonable resources commensurate with the state’s ability to do so,” he said, adding that “in keeping with this cardinal principle, my government intends to support the Office of the Leader of the Opposition.”

He expressed the view that “the Opposition can play a constructive role, even with its current leadership” and noted that his administration will take a different path in relation to the treatment of members of the Opposition.

“We will be guided by history, by law, custom and best practices and our desire to consecrate the future. However wretched was the past administration’s approach to this matter. Ours from Team UNITY will be more enlightened,” Dr. Harris stated.

The request for an office for the Leader of the Opposition was made by the Rt. Hon. Dr. Denzil Douglas during the November 17th sitting of National Assembly.