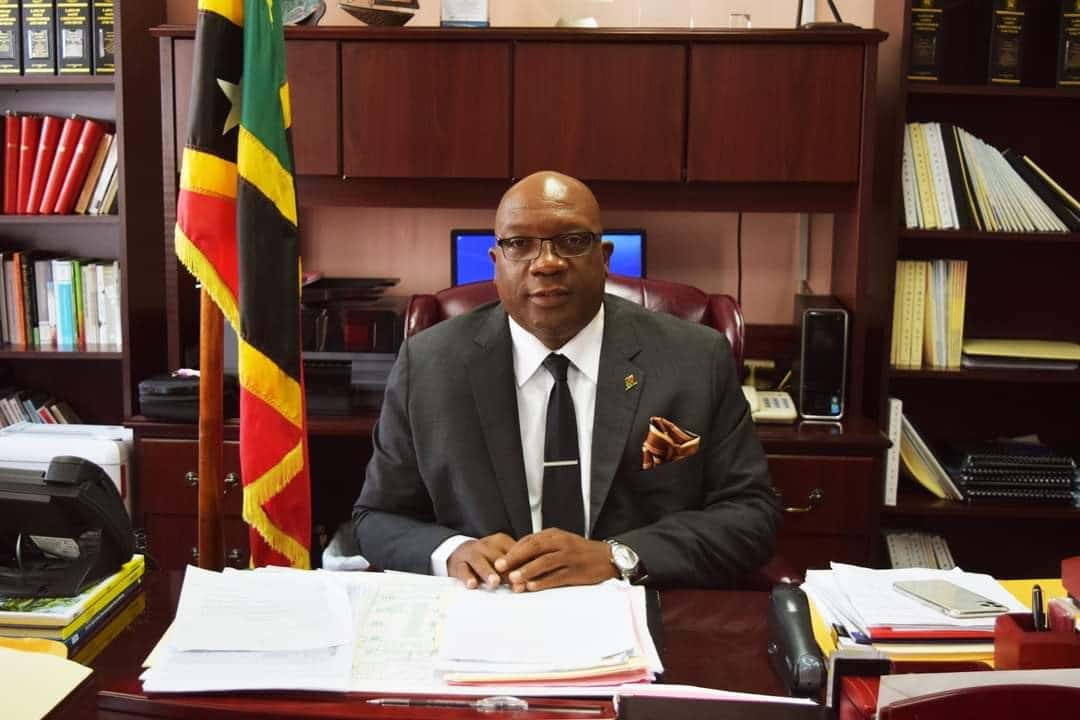 BASSETERRE, St. Kitts, January 01, 2021 (Press Unit in the Office of the Prime Minister) – Prime Minister Dr. the Honourable Timothy Harris said that his Team Unity administration will continue to make the necessary investments that will build on the already strong relationship that now exists between the Federal Government and the Nevis Island Administration (NIA).

One such measure will be improving the functioning of the Federal Office in Nevis to better serve the people living on the sister island.

“We have advanced the bond between the Federal Government and the Nevis Island Administration, and more importantly the people to people contact between Kittitians and Nevisians is at the highest and best level in history,” Prime Minister Harris said in his 2021 New Year’s Day Address.

The prime minister added, “A Federal Office that is courteous, efficient, and effective, will allow more to be done. It will allow and enhance access to my office by our citizens and residents on both sides of the channel and relieve Nevisians of the inconvenience of having to travel to Basseterre to consult with their Prime Minister.”

The honourable prime minister pointed to the historic and unprecedented support of the federal government to the NIA, evidenced by the substantial direct budgetary allocation of more than $220 million since 2015.

“Funding for projects on Nevis is now commonplace,” Prime Minister Harris said. “We have given support for law enforcement: a brand new Police Station and Fire Hall at Newcastle, and installation of CCTV. We have also provided assistance in the following critical areas: the fight against COVID-19, the construction of Technical and Vocational spaces at high schools in Nevis, the payment of economic costs for students from Nevis, joint procurement of pharmaceuticals, and for the operation of STEP in Nevis.”

The Federal Government’s support to Nevis over the last five years also includes the construction of the new diagnostic wing at the Alexandra Hospital, the Mundo Track and the new Nevis Treasury Building.

Prime Minister Harris said his Government will continue to do all it can for all citizens and residents, adding that, “From time to time we must remind ourselves that this is one state, one Federal government to serve all the people of the State.”