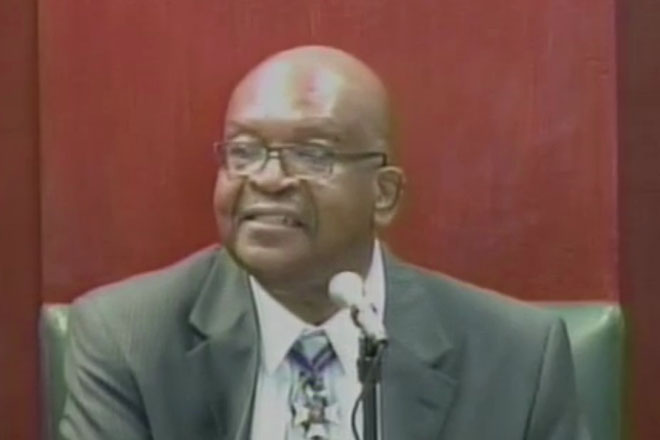 While presenting the Throne Speech during the sitting of the National Assembly on Thursday morning, Mr. Seaton added that an economic overhaul is needed now so that everyone can have access to the Nation’s prosperity.

“Our Team Unity Government understands that the cost of living is too high. The general standard of living for most citizens has dropped dramatically,” he stated.

“While our minimum wage is relatively higher than other OECS territories, unemployment is still too high and the wages of the underemployed are low, resulting in a growing population of the working poor. Our people deserve better,” he added.

“We must create the environment where government can be the catalyst for job creation in the private sector through innovation, regulatory process, technology and incentives. We cannot be satisfied with the past. We must launch St. Kitts and Nevis into the future. This is the foundation of a strong economy,” he explained.