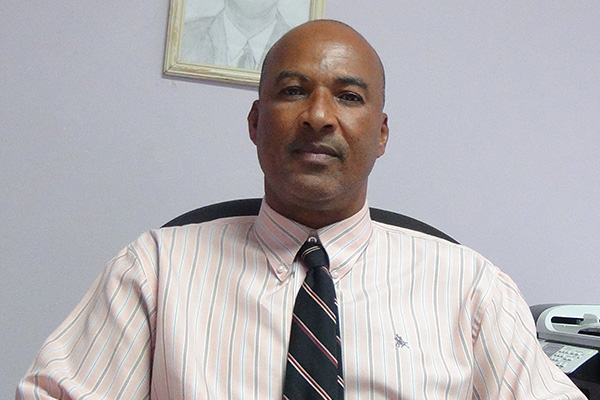 Sports Page — Acting President of the Nevis Drough Association, Keith Scarborough, has revealed that there will be a major local Drough tournament towards the end of this month.

According to Scarborough, the competition will be held at the NEPAC courtyard on Saturday January 31st starting at 2pm.

The rules of the competition are as follows:

Each player will play the best of three games against all other opponents with the top four players winning the most games, participating in the semi finals in the best of five games.

The finals will be the best of seven games between the top two semi finalists.

The semi finals and finals have been slated for Saturday 7th February at the same venue.