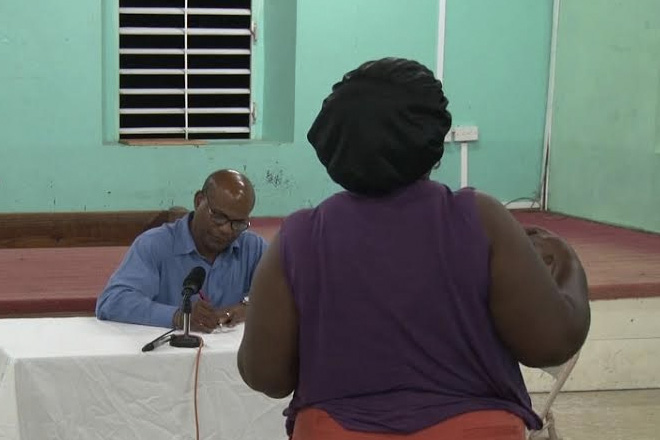 Grant Says PEP Has Failed Us

Mr. Grant, who was responding to a question about employment opportunities for residents of Challengers during a community town hall meeting, said PEP should have served as a training programme for residents.

“I’m in tourism as the Minister of Tourism. Right now, we have Park Hyatt that may come on stream in 11 months and we’re looking at December-January, the Park Hyatt is going to be looking for workers and the Park Hyatt will not be able to find the workers that they want. So you know what’s going to happen? Park Hyatt is going to come to the government and say ‘hey, we don’t have the skillsets that we need so we need to bring in some people.’ And when those people come in, the people in Challengers and beyond gon say ‘M’ain like that.’ Rather, we should have been preparing ourselves for the development and the growth that is coming,” he explained.

Grant said while he is not against persons working in the programme, he believes they should be doing jobs that will advance their lives.

Speaking specifically of employment opportunities for locals when the Park Hyatt opens, Grant said he and his team are working to ensure that locals can fill those positions.

“Since I’ve been in 45 days, I’ve had, I’m almost certain, five, six, seven meetings with the Hotel and Tourism Association, with the hotels, myself and the government and the team that I lead to find out what we can do to fix this problem that we gon’ face in 11 months,” he said.