Green House beat out their competitors with an overall total of 220 points. 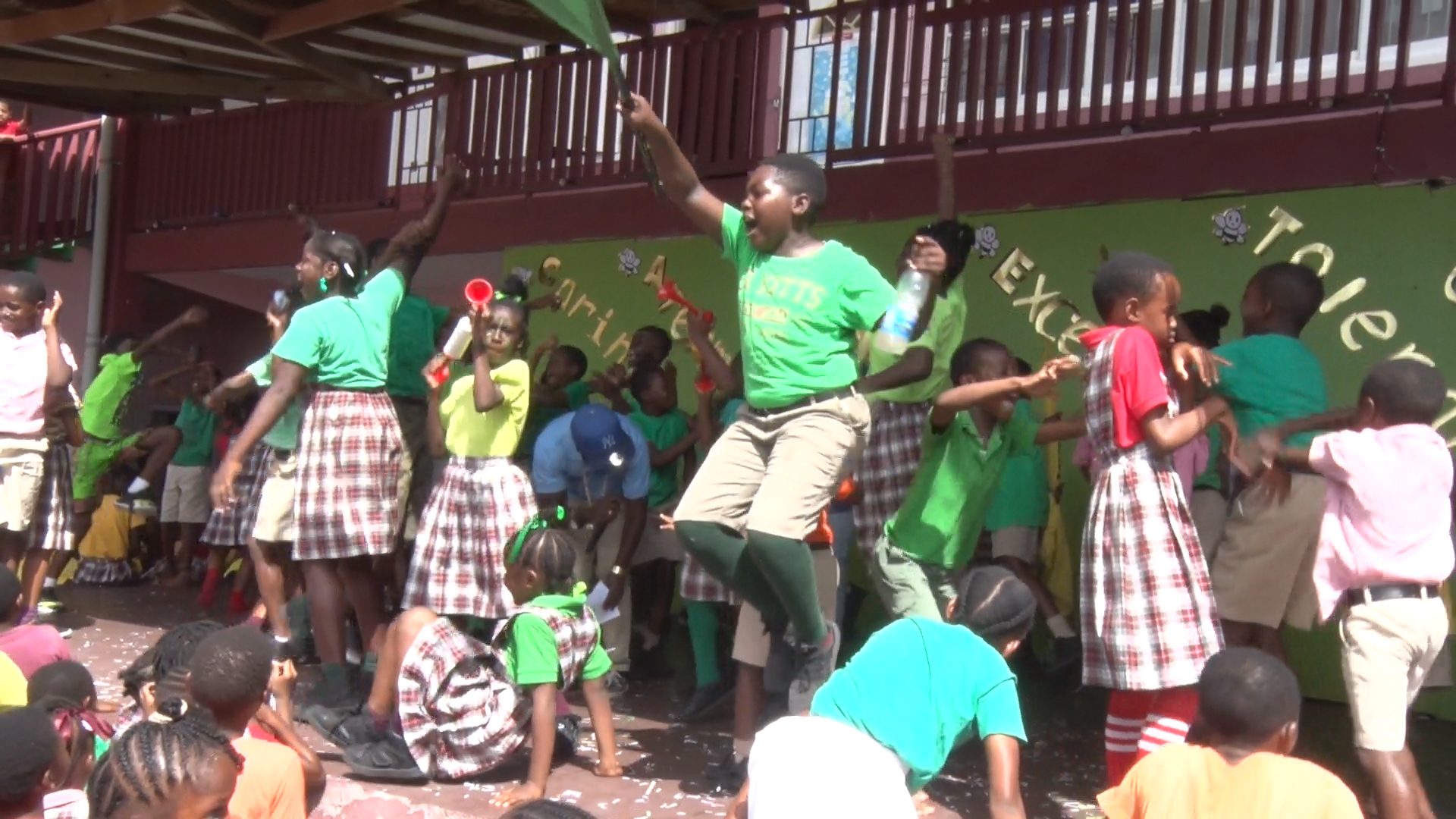 The Crowd favourite, Green Pumas impressed the judges with their remixed version of the Grandmasters Band song “Hand In You Face”.

Second Runner up went to Orange Jaguars with a total of 145 points.

Organizer for the annual event, Cassim “Rucas H.E” Pemberton said the House Chant Competition is held each year as a form of giving back to his former schools.

He said, “We are also looking to host the event on a larger scale to involve other schools across the island. The end goal is to see winners from each school battle against each other, to eventually make it a national event”.