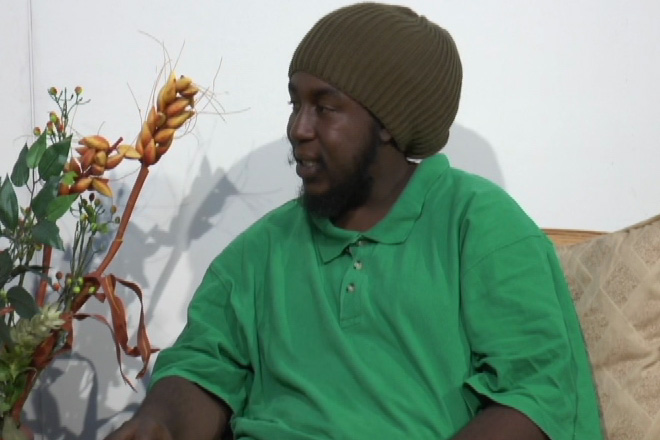 (ZIZ News) The Green Valley Festival, which is in its 19th year, is again gearing up to present a wide range of activities.

Chairperson of the 2015 Green Valley Organizing Committee, Jerome Isaac, said the Festival, which will be held under the theme “Set Up Yourself”, is getting ready for several activities leading up to the official opening.

Isaac then spoke of the main activities to be hosted during the Festival.

“We come back on the 21st with our Official Opening and Award Giving Ceremony. On the Friday we are having our Queen Show. On the 23rd we are having a Green Valley DJ Sound Clash and we are dedicating this event to Razzy Graggy Parris, he passed, he was a DJ, he used to help us a lot so we’re dedicating this event to him. On the 24th we’re having our Annual Keys Beach Bash at Keys and then from 10 pm in the evening, we are having a Green Valley Band Clash which leads straight down to J’ouvert Morning and also on the 25th you have the parade as well,” he said.

Mr. Isaac took the opportunity to invite the general public to join in the festivities.

According to Isaac, although the Green Valley area refers to villages between Canada Estate and Lodge Village, the Festival, which takes place from May 16 to 25, is open to everyone.