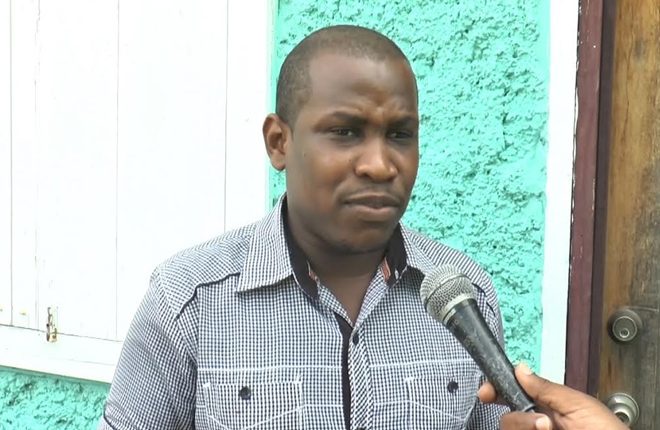 In an interview with ZIZ the Groovy King said that although he placed ahead of his competitors, he felt that more time should have been invested in educating the artistes in areas such as performance and the judging criteria.

“I learned that it’s not just about going out there and trying to please the people but you also have to appeal the to the judges as they are the ones who are giving you your score and there is also a criteria you would have to follow so singing and performing with a criteria in mind was different for me and it was the first time actually had to do that.”

He also said that the time between the semi-finals and finals is too short and artistes had to rush their preparations for the finals.

“It was stressful preparing for the show, trying to get dancers, trying to make sure everything was on point. I think with a bit more time it could have been better but based on the time we got, it was about 2 weeks to prepare for the finals which was rough.”

Pemberton said he thinks that the carnival committee should also revise the prizes for the competition.

He said it’s not enough when weighed against the money each artist has to spend to get a performance ready.

“I definitely think it can be more. It can be more be. At the end of the day if you’re looking for a great show you have to spend money. I spent a lot of money out of my pocket truth be told but the preparation money needs to improve. And I think in order for the show to grow as well, if we can get more money to invest into the performance I think we can take the show to another level.”