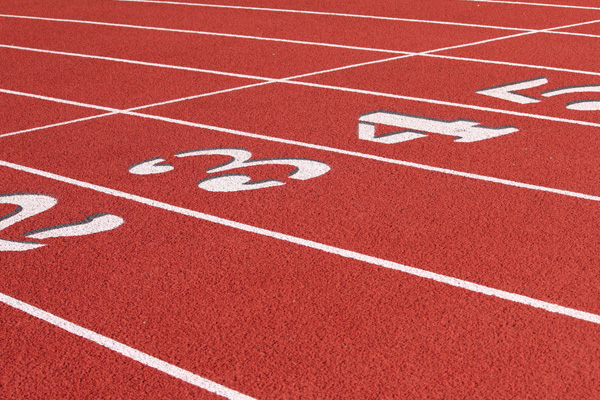 For one moment, it looked more like a Trinidad Mas camp all set for carnival than a sporting event. However, the reality was that the Gingerland Secondary School was hosting its annual cross country events on Tuesday 11th February and that had brought out the creative nature of some of the children.

Some of them were attired in colourful costumes; various colours of socks; painted faces complete with pom-poms.

The junior boys and girls races were run during the morning and the seniors had their moment in the sun, during the afternoon.

A sizeable crowd of supportive family members and friends lined the streets to witness the athletes in action.

The juniors started at the school’s gate and headed through HardTimes and Rawlins and exited through Old Manor, back onto the main road and back to the school.

The seniors ran a similar route except for exiting through Zetlands.

The top ten placers in each event were as follows: