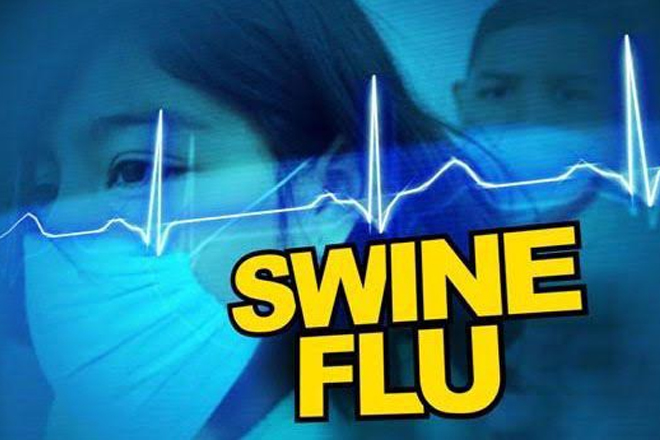 Vishnunarine Sugrim, also known as ‘Shook’, died on December 31, at the Jackson Memorial Hospital in Miami, where he had been hospitalised for about two weeks.

Sugrim’s widow told local media that her husband returned home from China on December 11 with flu like symptoms.

When her husband was suspected to have contracted Swine Flu, Health authorities here sent samples of his blood to the Caribbean Public Health Agency (CARPHA) in Trinidad for testing.

He was later transferred to the Miami hospital, it was discovered that he was suffering from severe pneumonia, and a strain of H1N1 virus was found in his blood.

Chief Medical Officer, Dr. Shamdeo Persaud, says the Public Health Ministry is monitoring some of Sugrim’s close relatives and health care workers who had attended to him at a private hospital.

Persaud explained that the virus can only be transmitted if an infected person coughs or sneezes .

The Public Health Ministry is advising citizens to abstain from travelling to countries where the H1N1 virus is present, unless it’s very necessary.