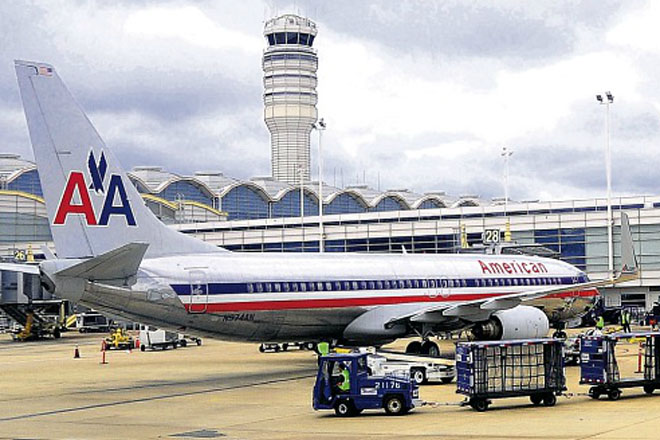 Haitian man to pay over US$7,000 in plane seat row

Boston (CMC) — A Haitian man has been ordered to pay over US$7,000 in the aftermath of an incident that led to a flight being diverted when he reacted angrily to a seat being reclined in front of him.

The case was part of a series of three incidents dubbed the legroom wars, which unfolded over a nine-day period in August and September when passengers lost their temper over reclining seats, forcing US passenger planes to divert.

On Friday, Edmond Alexandre, 60, a resident of Paris, pleaded guilty to interference with flight crew members and was sentenced by a federal judge in Boston.

Authorities said Alexandre became disruptive on his August 27 Miami-to-Paris American Airlines flight when a passenger in front of him reclined the seat.

According to the court statement, Alexandre chased a crew member and grabbed the attendant’s arm after the individual had tried to calm him.

Federal air marshals subdued Alexandre while the plane was diverted to Boston’s Logan Airport. It continued on to Paris four hours later without Alexandre.

A US district judge sentenced Alexandre to one year of supervised release, a US$1,000 fine and restitution of US$6,303 to American Airlines. He had faced a maximum potential sentence of up to 20 years in prison.