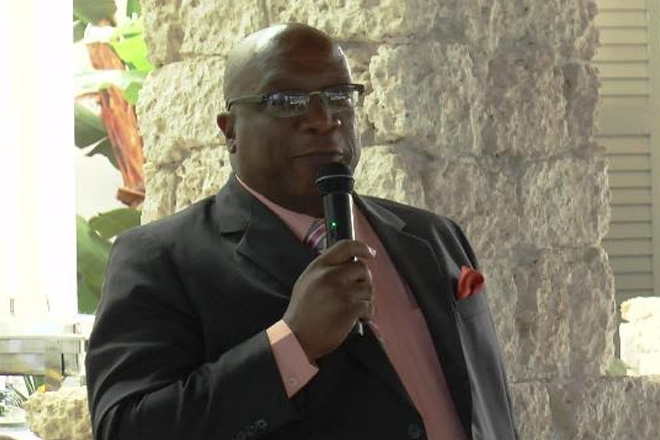 (ZIZ News) – With countries throughout the region launching or seeking to improve their Citizenship by Investment [CBI] Programmes, St. Kitts and Nevis’ Prime Minister and Minister responsible for that programme, Dr. Hon. Timothy Harris is saying that it is an advantage to have dual citizenship.

“In the dynamic and evolving world in which we live, it certainly pays dividends to have an alternative citizenship,” the Prime Minister said.

“And it matters not in reality whether we are from a large, powerful country such as the United States of America or a small one such as St. Kitts and Nevis, the reality is that we all are citizens of a global world and an additional passport facilitate us, actually in be able to take advantage of opportunities everywhere,” he added.

Dr. Harris told participants of the Caribbean Citizenship Summit who had gathered at The Pavilion at Christopher Harbour that the movement of people is a global phenomenon which, he believes, has added value to the development of the world.

“Indeed, without immigrants in many of our societies and countries, the countries that we now have grown would never have achieved that magnitude and potential economic power and strength which they do have and increasingly, as part of economic policy prescriptions, people are looking, how do we grow the world, how do we grow our resident population in the context of a significant aging factor in some of our societies,” he added.

Prime Minister Harris said boldly that immigration is something to be welcomed but it must be appropriately managed.