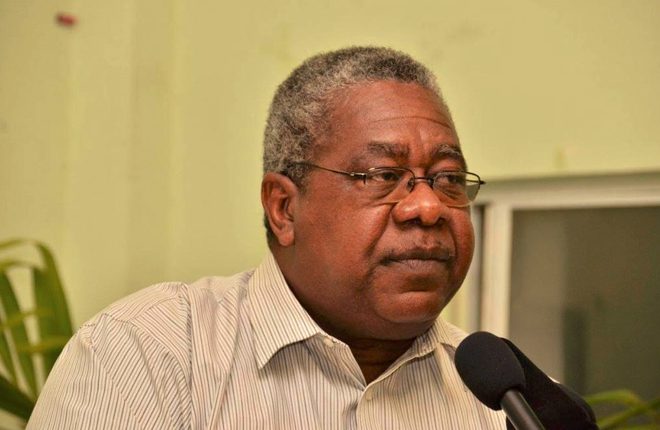 “The system is very much advanced. We have just recently had a visit by some consultants to review where we have reached. We are currently updating patient records so that we can have maybe about 70 percent completed, but these are being inputted as I speak and we expect that over the next few months to have 100 percent completion in that regard,” said Minister Byron during the Prime Minister’s Monthly Press Conference on Wednesday, February 01. “We will shortly be having access to this information at the bed side and in various parts of the hospital as we go forward.”

Minister Byron explained the aim of the system.

“The Hospital Information System allows everyone entering into the hospital as they register to get a key and that would allow them to access their records as they go forward,” he said. “We would hope when this system is completed and expanded that it will allow patients, even at their doctors to be able to have their medical doctors access this information regardless of where they are, and so it is meant to enhance access and efficiency in terms of the delivery of the healthcare system.”

The minister of communications used the occasion to express thanks to the Government and people of the Republic of China (Taiwan) for assisting the Government and people of St. Kitts and Nevis to establish the HIS at the hospital and to introduce standard operating procedures, thereby improving overall standards of care. He added that the federation is grateful for the assistance that Taiwan has given with regards to the HIS and other areas in Information Communication and Technology.

In addition to establishing the HIS, a citizen medical information card was also launched. According to information from International Cooperation and Development Fund (ICDF) the launch of the card marks an important milestone in the adoption of specialized barcode-scanning technology and identity recognition functionality from Taiwan. In addition to lowering the chances of human error and reducing operation times, the introduction of a card common to all of the country’s public health institutions will allow citizens to enjoy health care services at much greater convenience.