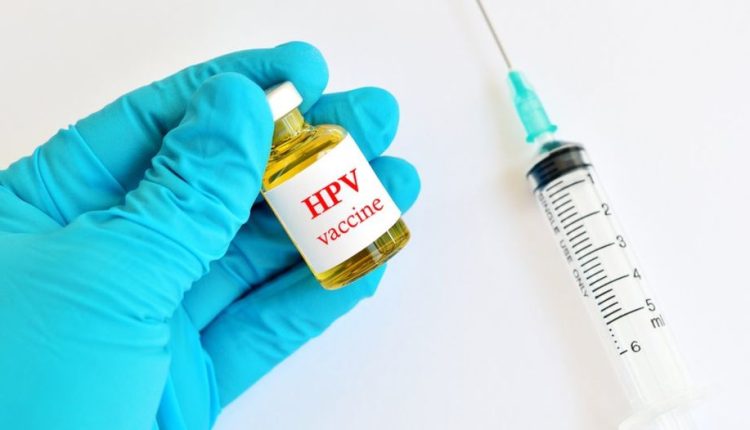 Basseterre, St. Kitts, August 23, 2019 (ZIZ News): The Ministry of Health will be rolling out a new vaccine later this year to tackle the spread of the human papilloma virus or HPV.

At a media sensitization workshop on Thursday the ministry outlined the new vaccine to be introduced and HPV’s links to cervical cancer.

“In 2014 data from the Caribbean Public Health Agency (CARPHA) underscored cervical cancer as the second most common cancer in the Caribbean,” she said. “Cervical cancer is also a health challenge here in the Federation of St. Kitts and Nevis with almost 100 women diagnosed with this disease between 2010 and 2018.”

Giving an overview of a cervical cancer in St Kitts and Nevis Dr. Merisa Grant Tate of the oncology unit at the JNF General Hospital noted that cervical cancer is the second most common type of cancer in developing regions and in 99 percent of cases it’s a result of a non-resolved HPV infection.

This new vaccine brings the total number of vaccines offered by the St Kitts Nevis government to 10 and according to Dr. Laws would be rolled out in September, targeting primary school students, both boys and girls, in grade 6.