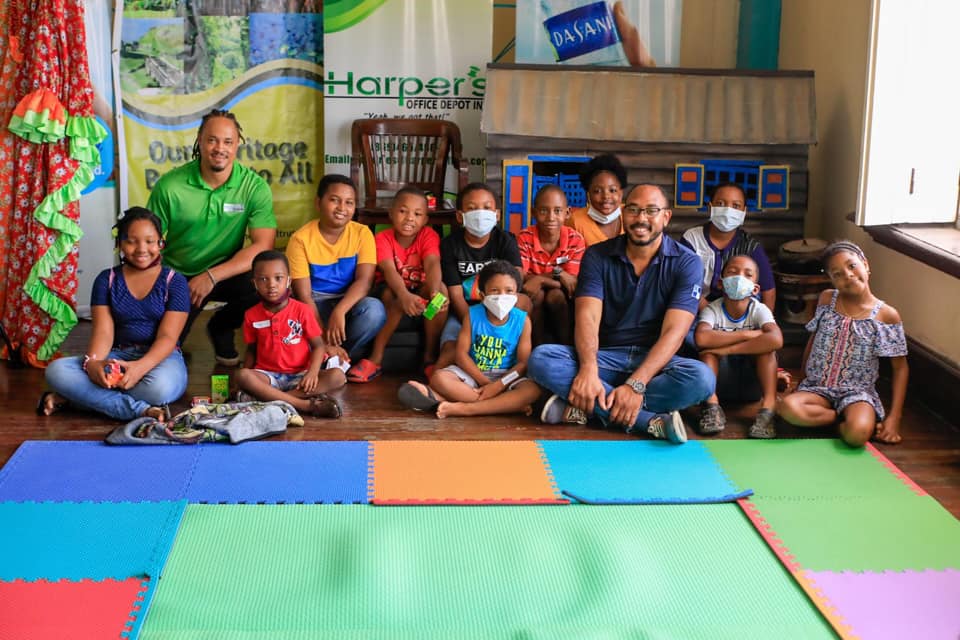 The first story for the series, “Anansi – How Stories Made It to Earth” was read by Minister of Education, Youth and Sports Hon. Jonel Powell who interacted with an audience of young people.

The series, which is in its 4th year, is held every Saturday morning from 9:30 a.m. – 11:00 a.m. from July 11th to August 29th.  Sessions are held inside the national museum, in an area that has been transformed into a fun, storytelling space.

The sessions are carried live on ZIZ television channel 5 as well as ZIZ’s Youtube channel and Facebook page.