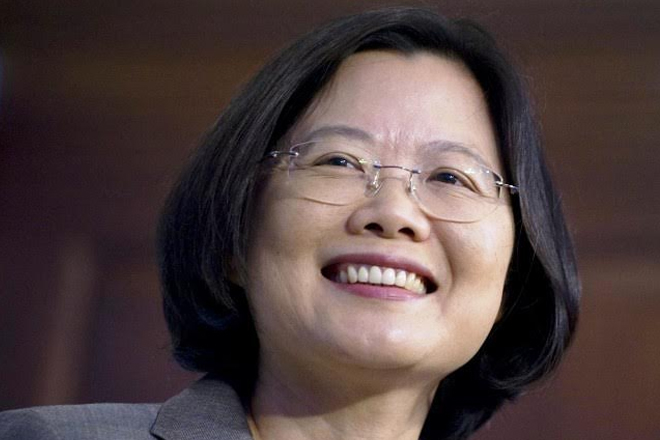 (SKNIS): The long-standing friendship between the Federation of St. Kitts and Nevis and the Republic of China (Taiwan) for thirty-two years will be in the spotlight when the Federation’s third Prime Minister, Dr. the Honourable Timothy Sylvester Harris, leads a delegation to Taiwan for the inauguration of that country’s first female president-elect, Her Excellency Dr. Tsai Ing-Wen on May 20.

In commenting on whether Taiwan was ready to embrace a woman president in a speech to the Council on Strategic and International Studies in Washington D.C, Dr. Tsai said: “Of course, there are some people in Taiwan that are still rather traditional and they have some hesitation in considering a woman president. But among the younger generation, I think they are generally excited about the idea of having a woman leader. They think it is rather trendy.”

In a congratulatory message on January 17 to Dr. Tsai on her party’s election victory, Prime Minister Harris wrote: “The Government of St. Kitts and Nevis has over the past thirty-two (32) years developed a strong bond of friendship with the Republic of China (Taiwan). This relationship is cemented by our deep and abiding shared interests and values. It is my hope that under your able leadership that we will continue to build upon this foundation and that the relations between St. Kitts and Nevis and Taiwan will continue to produce mutual benefits in the coming years.”

Dr. Tsai, 59, is a lawyer by training. She first studied at National Taiwan University. She later achieved a Master’s from Cornell University and a Ph.D. from the London School of Economics.

Taiwan is only recognized by 21 United Nations member states, as well as by the Holy See.

Prime Minister Harris said that he wishes the new president and her government well and looks forward to working together.

“As the Republic of China (Taiwan) ushers in a new era, the road ahead will be challenging but I wish to assure you, your Excellency, that the team Unity Government of St. Kitts and Nevis remains committed to the Government and people of Taiwan. We look forward to working with your government; exploring innovative avenues for enhanced cooperation as together we work towards the development and prosperity of our two nations,” Prime Minister Harris said to the new leader in his congratulatory letter.